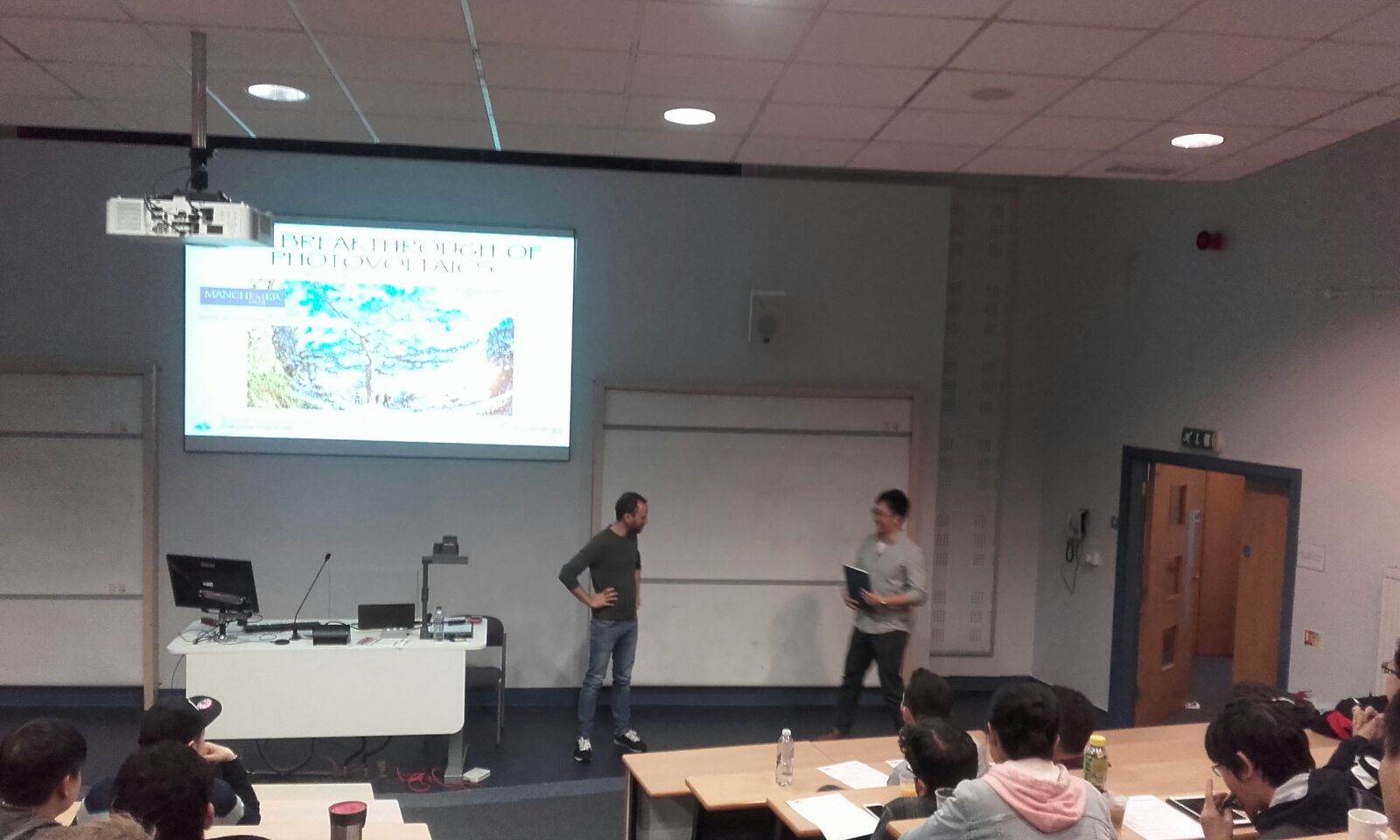 Investment trends in Renewable Energy Sources (RES) clearly show that there is transition in the energy sector, which is moving toward renewable energy sources. This transition began at the start of this century in Europe with considerable investment in photovoltaics (PV) and wind power. Today PV is leading the sector, showing the largest growth together with the highest number of employees in the global RES market. Conversely, investments in conventional power generation (nuclear and fossil fuel) technologies are decreasing despite falling fossil fuel prices.

The price of PV modules has dropped by more than 99% over the last 40 years. PV was first used commercially, to power space satellites (around 1955). As a consequence of the oil-price crises in 1970s, PV became more widely adopted for off-grid applications (around 1975). By 1995 with incentives, including installation grant and feed-in-tariffs, grid-connected PV systems became more commonplace.

In 2015 a fourth phase has begun where PV grid-parity and fuel-parity started to happen in a growing number of countries across the world. The realisation of these parities represents the key for the clean generation of electricity. It also demonstrates that RES are able contribute significantly to the amount of energy that humanity will need.

Alessandro coordinates the Summer School on Energy Giacomo Ciamician where participants learn the fundamentals of energy technologies, while becoming aware of the complex technological, economical, and social issues that make energy such a formidable challenge, but also a source of many new opportunities. Alessandro is a Senior Member of IEEE.